Is your relationship experiencing rocky times? 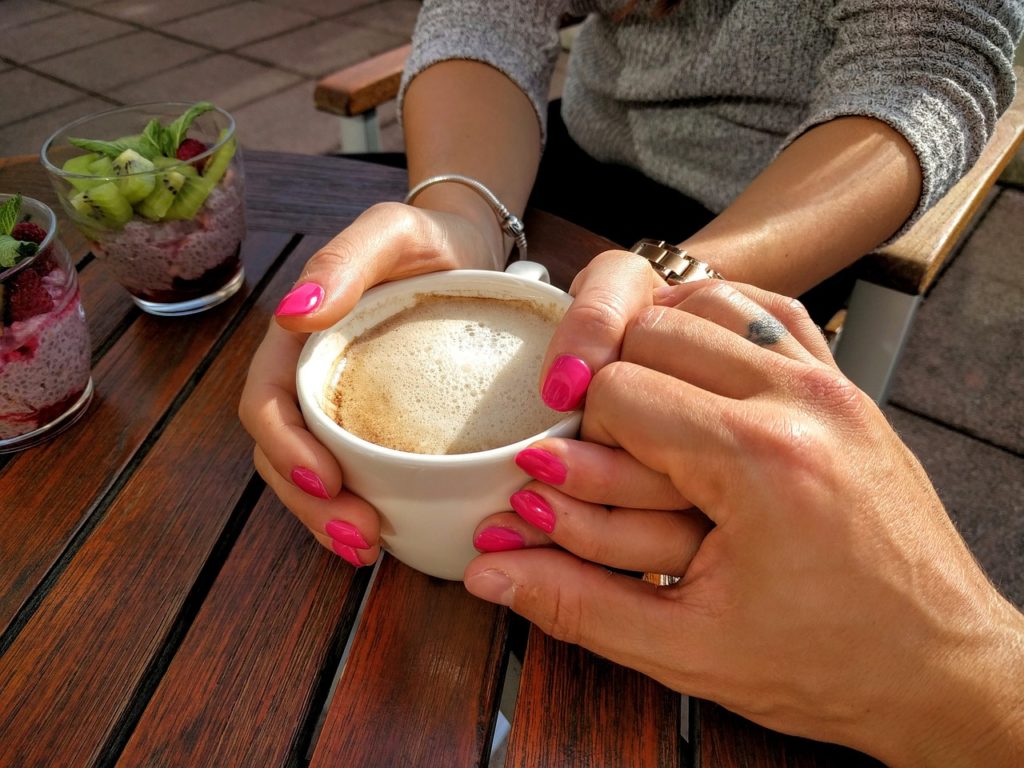 Whether you’re a teenager who’s just starting to date or you’ve been married to the same person for 40 years, it’s natural to want a healthy relationship that leads to greater happiness and less stress. If the relationship you’re in is not harmonious, it’s possible you’re going through a rocky period that could lead to […]

Turning to Nature for a Mental Health Boost 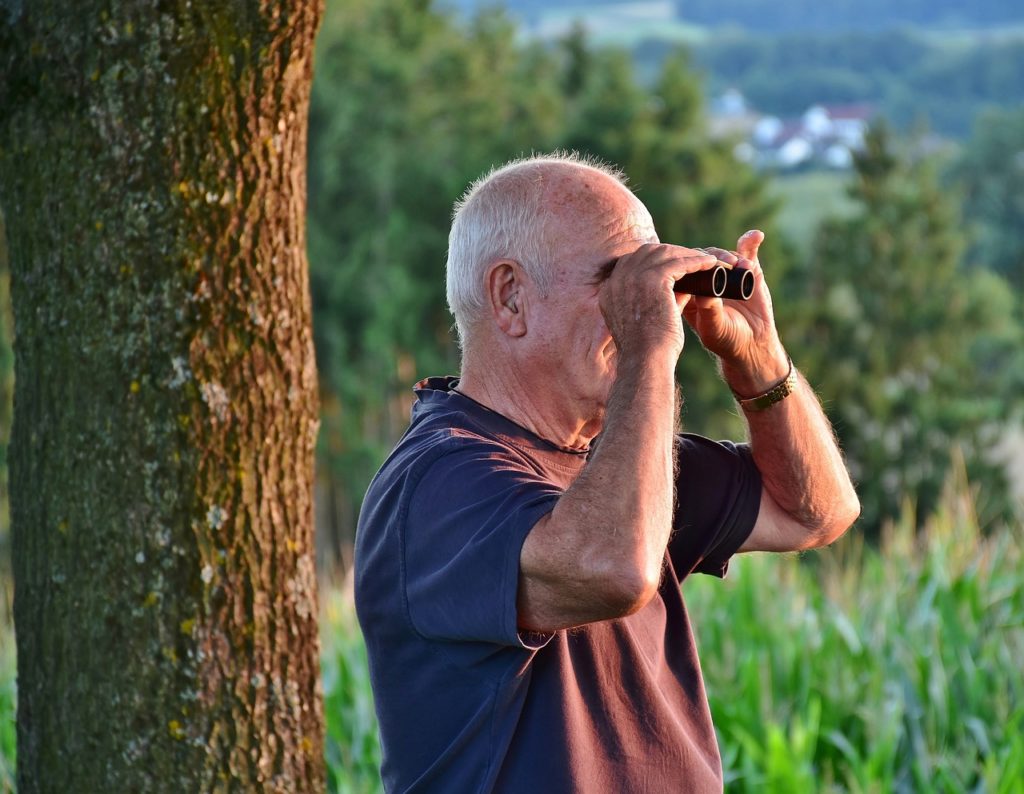 Autumn is right around the corner, bringing us cooler temperatures and beautiful foliage. While the heat and humidity over the summer months may have kept you indoors, a step outside during the fall is refreshing and energizing. Need another reason to spend time in nature this season? Look no further than your own mental health. […] 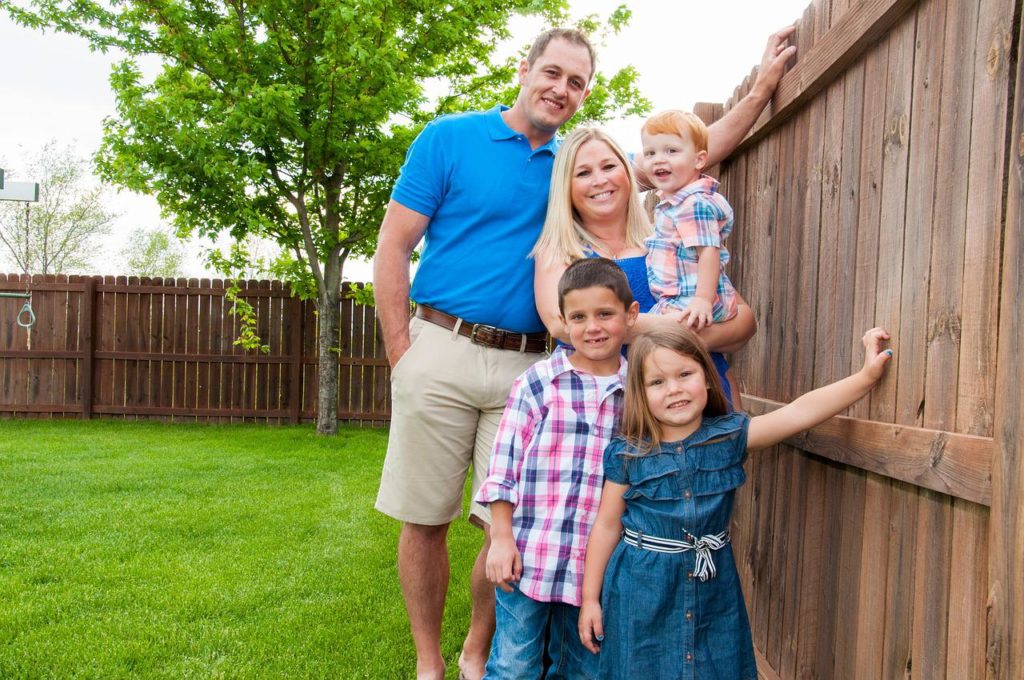 If you’re divorced and remarried, there’s a good chance you’re already familiar with the statistics: 67% of second marriages in the U.S. fail. Bringing kids from a previous marriage into the mix doesn’t make things any easier and in fact creates even greater challenges. About 60% to 70% of marriages involving children from a previous […] 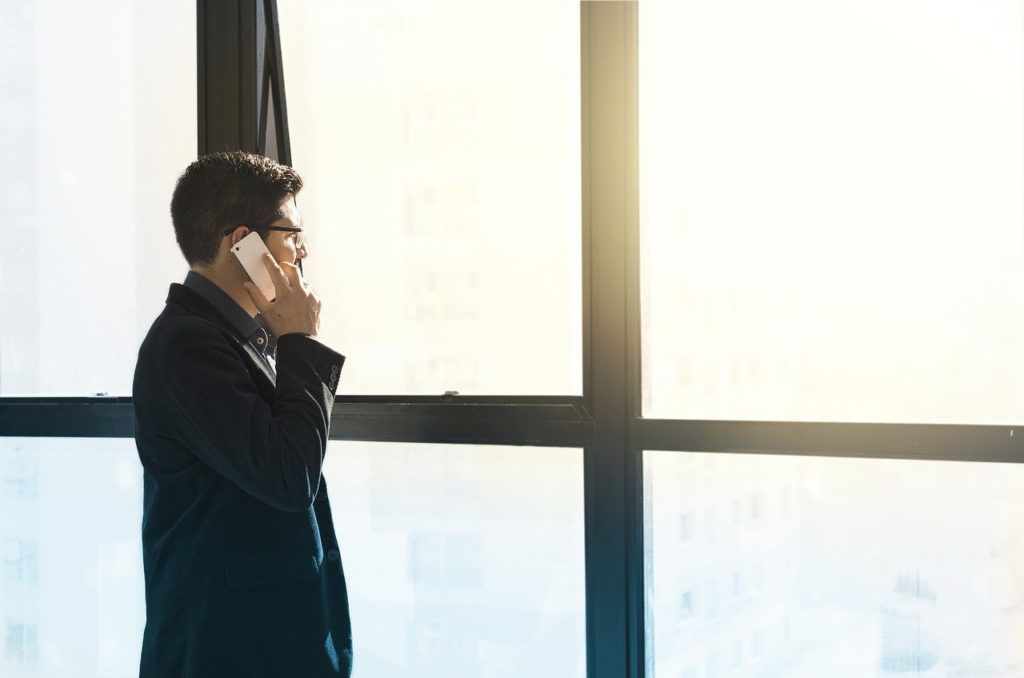 Good news! There’s a new way to access help if you or a loved one are in the throes of a mental health crisis. On July 16, the United States officially transitioned from the 10-digit National Suicide Prevention Lifeline for around-the-clock crisis care to a three-digit number: 9-8-8. It is now officially called the 988 […]

Adjusting to Life after Divorce 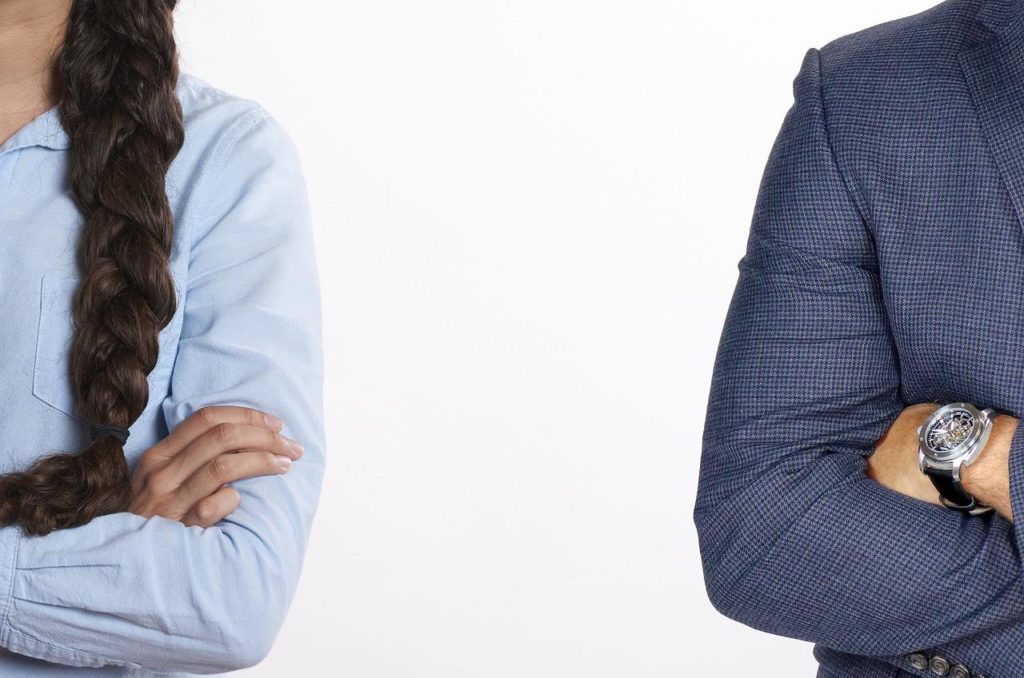 Maybe divorce was not what you expected in life. On the other hand, maybe you’re relieved that your marriage is over. Circumstances vary, so divorce can mean very different things to different people. Even if you’re not grieving, divorce typically results in a major life transition. And if you have children, it can be a […]

Give Your Mental Health a Post-Pandemic Reboot 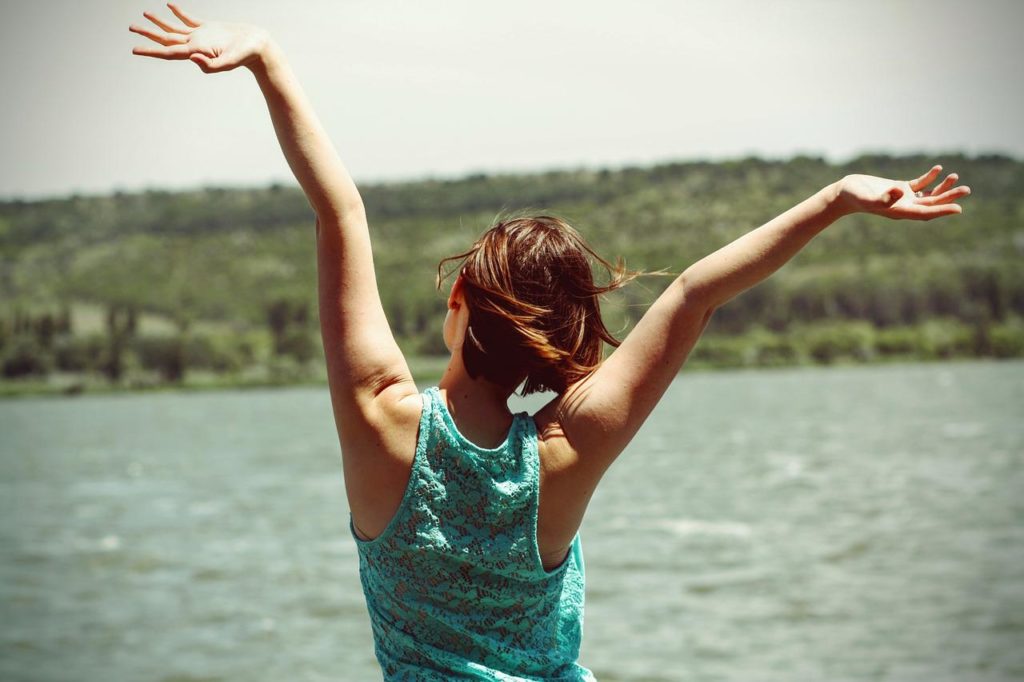 Like many, you may have emerged from the pandemic feeling a bit wounded. Maybe you lost a job—or even a loved one. Or maybe you experienced feelings of extreme sadness, loneliness, and isolation. Mental health issues are at record high levels, prompting many experts to warn that the U.S. may be in the midst of […]

ADHD: It’s not just for kids! 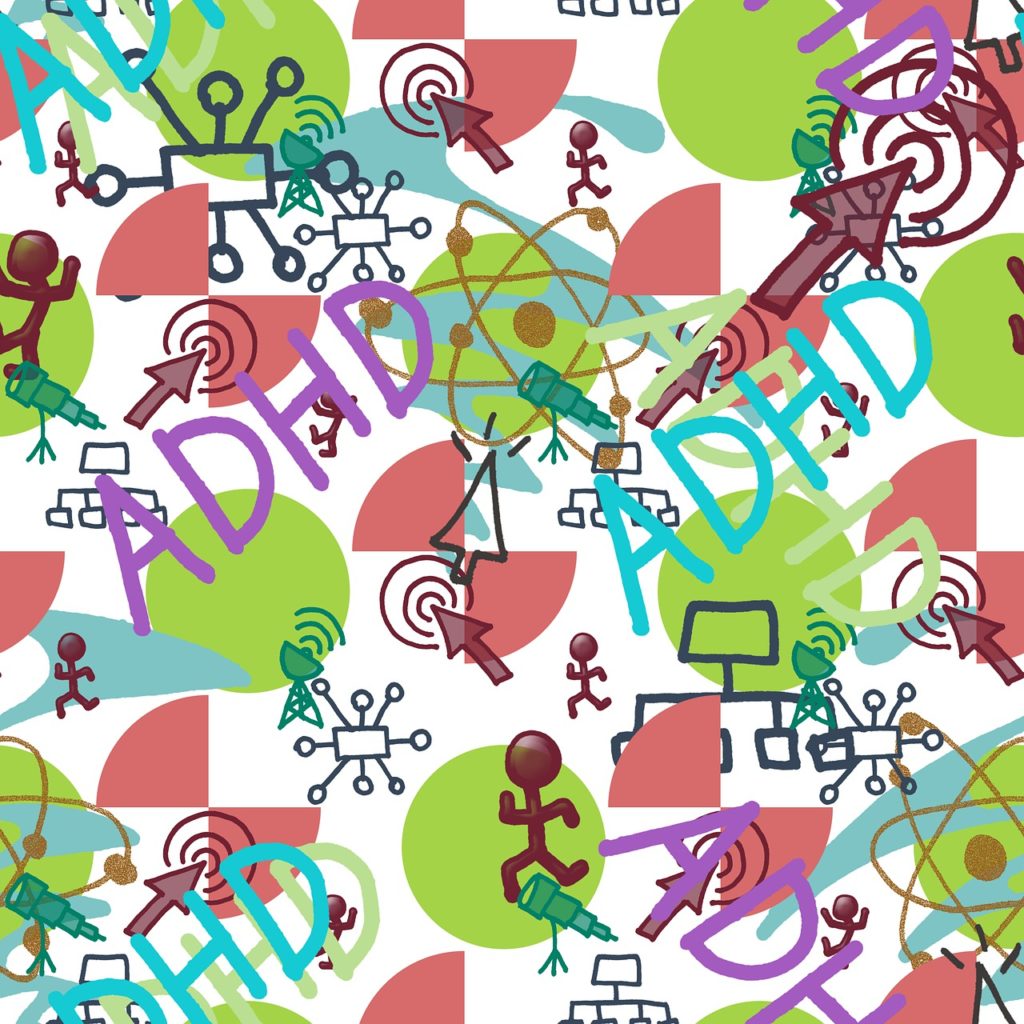 Over the past few decades, much of the conversation surrounding attention deficit hyperactivity disorder (ADHD) has been in the context of young children and teens. As it turns out, however, many adults suffer with the same disorder. They just aren’t aware of it. They only know that navigating life and everyday tasks can sometimes be […]

Are you experiencing parenting burnout? 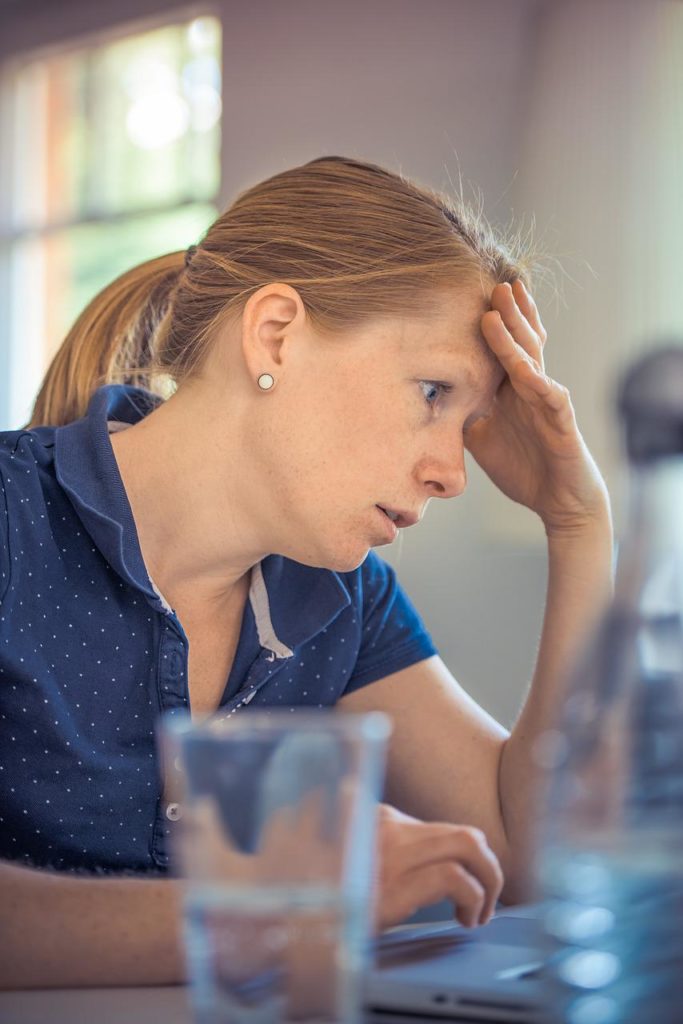 If you’re like many working parents these days, there’s a good chance you’ve been facing some unprecedented parenting challenges throughout the pandemic. From school closings and lack of childcare to entire families working, learning and playing under the same roof, it could be argued that parenting has never been more demanding. Like many parents, you […]

Talking with Children and Teens about Hate Crimes 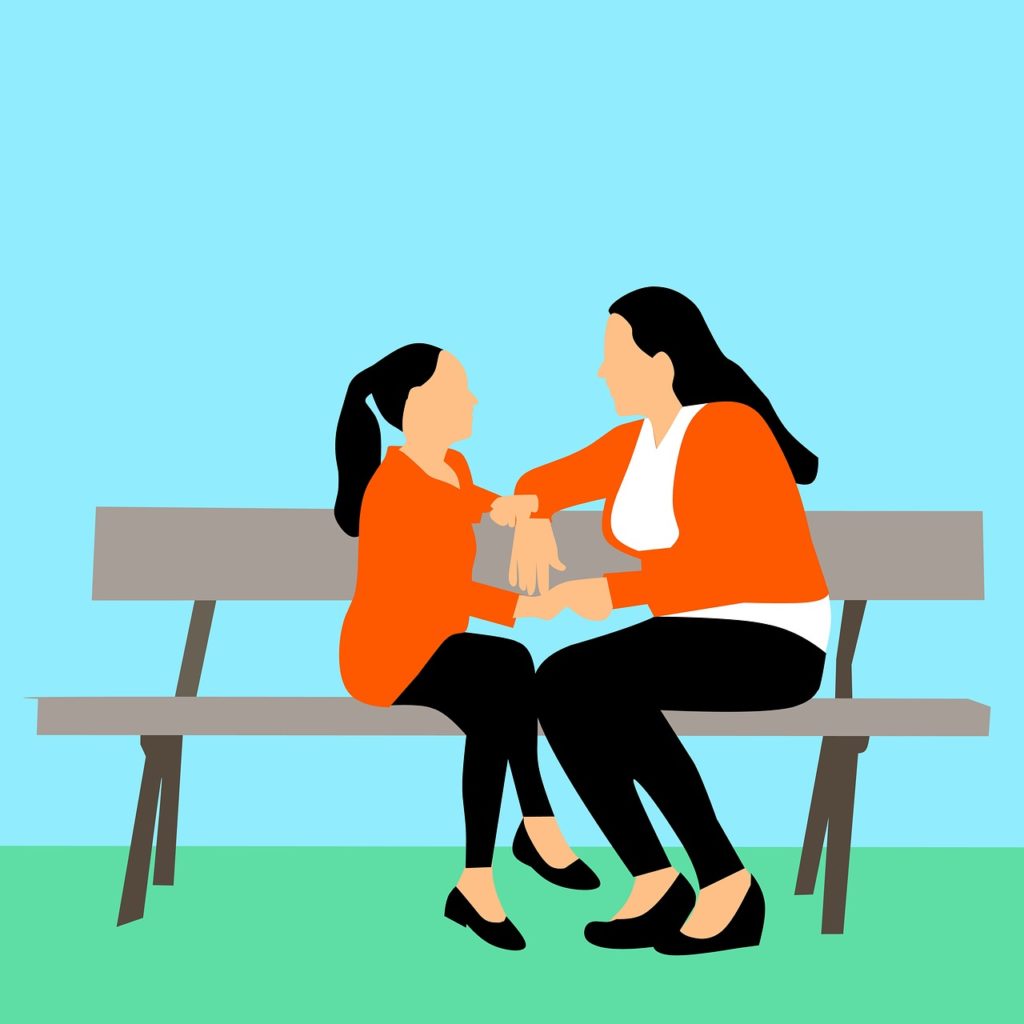 As Americans grapple with the recent racially motivated mass shooting in Buffalo, parents may be wondering how to talk with their kids about the incident—and about hate crimes in general. It’s important to help children understand what happened, address their concerns and fears, and maybe even take action to safely and effectively challenge the hate. […]

Ask Dr. Lowenstein: Can listening to music improve your mood? 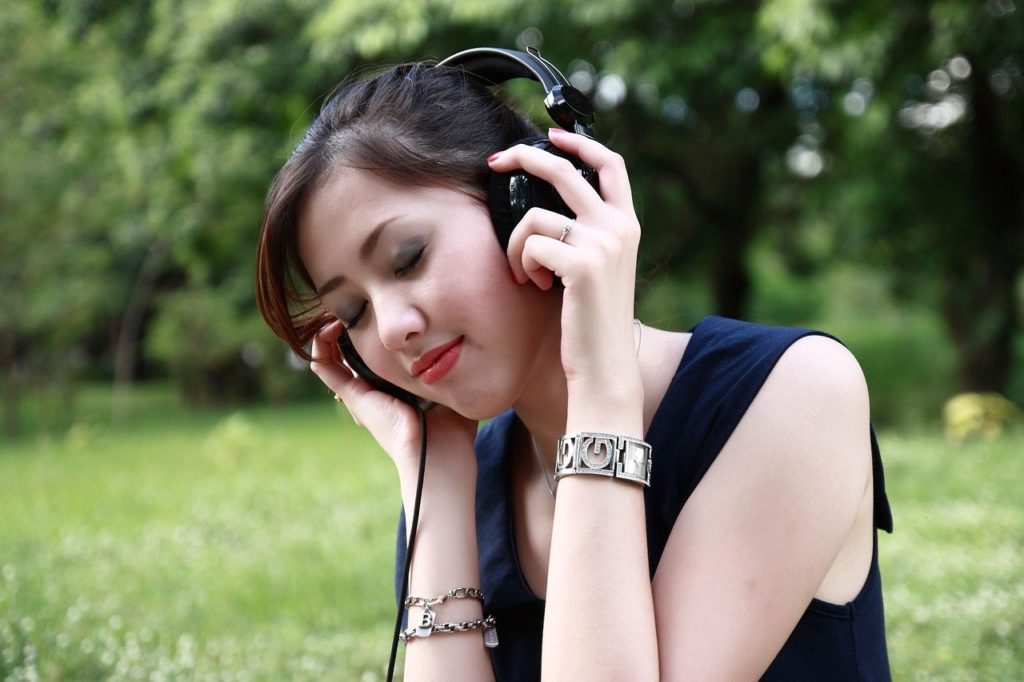 You’re driving to work when one of your favorite songs starts playing on the radio. Almost immediately, you notice an uptick in your mood. This may be something everyone can relate to, but few of us understand the reason behind it.   Turns out, listening to music actually boosts dopamine production in the brain. And […]