Ask Dr. Lowenstein: Is there any truth to the 7-year itch? 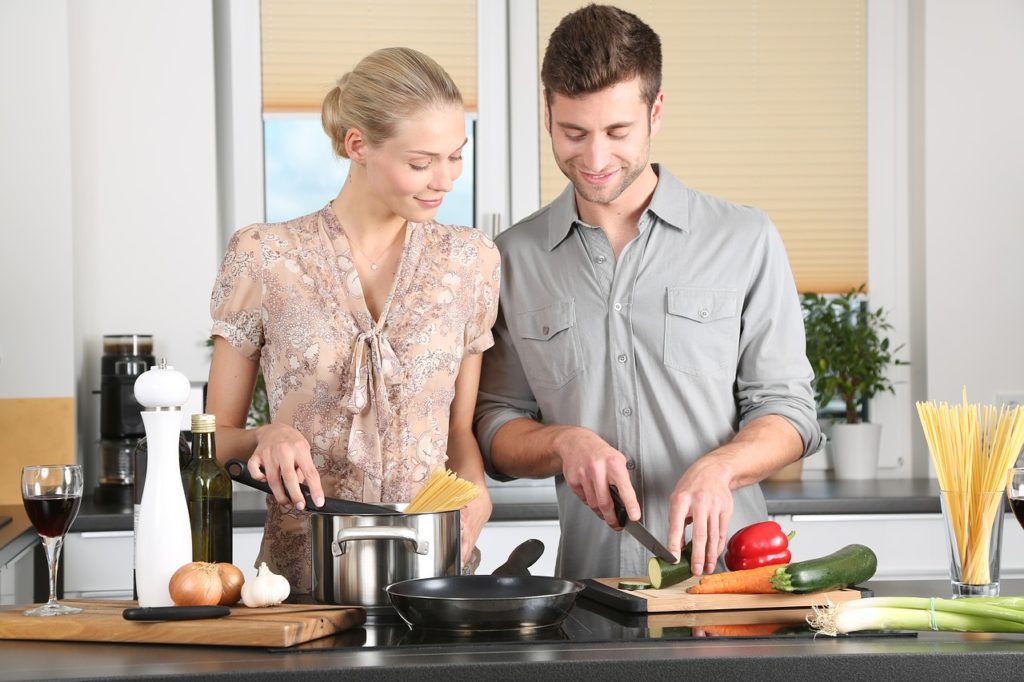 According to popular belief, the 7-year-itch takes place when happiness in a marriage or long-term relationship declines after about seven years. But is there any truth to it? Let’s take a closer look.

In the early years of a relationship, most couples experience a kind of marital bliss when mutual infatuation is the norm. These are the so-called honeymoon years. At some point, however, a transition takes place. Couples settle into a routine and several factors might lead to a decline in satisfaction. More often than not, however, external stressors contribute to the instability rather than time itself. Couples are busy meeting life’s demands, from balancing careers and managing finances to raising children.

It’s important to keep in mind that there are highs and lows in even the best marriages. Marriage requires time, effort and mutual respect. And if things get rocky, it doesn’t always occur in the seventh year. It could happen much sooner, or even later. Consider that many marriages survive the early milestones only to face challenges later in life. Evidence for this exists in the current high rate of divorce among couples 50 years and older.

Whether you’ve been married three years or 40, there are things you can do to avoid the so-called 7-year itch:

This list is by no means exhaustive, but it’s a start. If your relationship is facing challenging times, it could be helpful to seek the advice of a professional who can guide you through some couples counseling.

Dr. David Lowenstein is a Columbus, Ohio-based psychologist with more than 35 years of experience. He conducts individual, family, and group therapy sessions in his German Village office and also via telehealth. Dr. Lowenstein is also available for expert forensic testimony, and for educational workshops and presentations. He is frequently called upon as an expert source for print, radio, and broadcast media. Contact Dr. Lowenstein at Lowenstein & Associates, 691 South Fifth Street, Columbus, Ohio, 43206, or call 614.443.6155 or 614.444.0432.