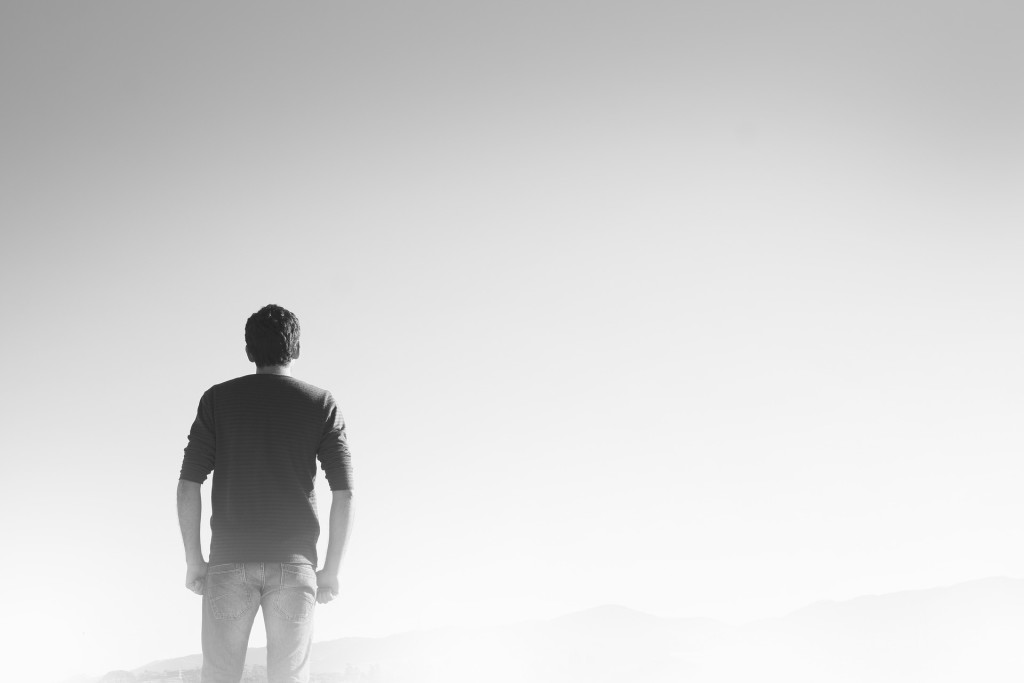 According to the National Mental Health Association, 43 percent of Americans think depression is a weakness or character deficit. Unfortunately, this is just one of many misconceptions associated with the illness. These misconceptions, or myths, are the reason depression is so often stigmatized. Let’s take a closer look at some of the more common fallacies associated with depression in an effort to debunk them once and for all.

You can just get over it. While numerous self-help books would like you to think that depression is easily overcome with a positive attitude, it’s not that simple. Friends and loved ones may shower you with well-meaning, helpful advice, but in doing so they overlook the fact that depression is not a choice. It’s a medical condition that occurs when certain biological and environmental factors have a negative effect on the chemistry of the brain. That means depression can occur even when everything in your life is going well.

It’s always hereditary. If there’s a history of depression in your family, your risk for developing it may be greater. But if you have a parent with depression, that doesn’t automatically mean you will end up with the same diagnosis. The verdict is not yet out on the link between genetics and depression, but current research shows that the genetic component is minor. So while it’s always helpful to be aware of your family history, don’t dwell on it too much. At the end of the day, this factor is beyond your control.

It’s a sign of weakness. Nothing could be further from the truth. If someone is diagnosed with cancer, no one would respond by telling that person to toughen up. Like cancer, depression is also an illness, and a tough demeanor does not make it go away. It may be difficult to watch someone you love struggle with sad, hopeless feelings, even to the point where it’s hard to accept. But that won’t help your loved one. Keep in mind that depression is definitely not a weakness. In fact, it takes a great deal of strength and courage to acknowledge, fight and overcome the symptoms.

Antidepressants will make it go away. It’s good to know that depression is treatable. Antidepressant medications are available, and for the most part, these drugs can effectively alter the chemistry of the brain in a positive way. But they’re not always successful on their own. Many people also need psychotherapy as part of their treatment. This involves working with a licensed therapist who can help individuals understand what’s affecting their depression and how these issues can be improved. It’s important to realize that therapy takes time. Patients must be willing to invest in their mental health in order to see positive results.

Only women suffer from depression. While the signs of depression may be different in women than men, both genders are equally susceptible. What may be true, however, is that women tend to talk about it more openly. Men, on the other hand, often hide their feelings behind a mask of masculinity, believing that it’s weak or silly to acknowledge or talk about it. In the United States, however, four times as many men die by suicide as women – often because they avoid treatment.

David Lowenstein, Ph.D. is a psychologist and the clinical director of Lowenstein & Associates, Inc. in Columbus, Ohio. In addition to providing therapeutic services to individuals and families, he offers training and consultation to numerous associations, schools and agencies around the country. Additionally, he is a frequent radio and TV guest and a resource and contributing writer for numerous newspapers and magazines nationwide. Contact Dr. David Lowenstein at 691 South Fifth Street, Columbus, Ohio, 43206, or call 614.443.6155 or 614.444.0432.

PrevPreviousCoping with the Trauma of Divorce during COVID-19
NextGetting a Divorce? How Will You Tell the Kids?Next